Snake farming business is fast becoming a very lucrative agric business all over the world. The cultivation of different snake species for profit is referred to as snake farming. Because of the risk involved, it is a highly profitable business for anyone who dares to enter it. If you rear snakes, t here is a market for you wherever—in Nigeria, Africa, India, the United States, Britain, or somewhere else.

The truth is that nobody actually considers the snake to be a friend. Many people are terrified of it. But for those who are willing to take the chance and enter the snake farming business, you may be on your way to earning thousands of dollars each year from this incredibly lucrative industry. Keep reading if you are interested in starting snake farming business in Nigeria.

The worldwide venom market’s constant need for snake venom makes the snake farming industry incredibly profitable. Due to the risk, there is a low number of people involved in the industry despite the great demand.

Millions of dollars are spent annually by pharmaceutical corporations to buy snakes or snake venom. If ongoing research into the use of snake venom to treat cancer is successful, these costs might reach billions in no time.

Given the risk involved, there aren’t many providers of snakes and snake venom despite the money being thrown around by pharmaceutical corporations.

Research on antidotes for snake bites uses snake venom, among other things. Professors are reportedly investigating the possibility of using snake venom to treat cancer.

Additionally, pharmaceutical firms produce nutritional supplements from the snakes’ gall bladders, livers, and skin before selling them to consumers in Japan, South Korea, the United States, and Europe.

Many people around the world consume snakes as meat. For the creation of various fashion products, the skin of snakes like the Python is utilized in the fashion business.

An Overview Of Snake Farming Business In Nigeria

While lucrative, snake farming is prohibited in several countries due to the dangers involved. But a lot of nations allow it. Despite being seen as poisonous, snakes only act harshly when they are in danger. They won’t bite if they don’t feel threatened.

Snake farming is entirely permitted in Nigeria. One of the most powerful guys in Nigeria is the owner of the largest snake farm in the country. It is known as the Tukur & Tukur Snakes Farm and is run by Tukur Yusuf Buratai, who served as the nation’s Chief of Army Staff. Of course, it makes millions, if not billions, each year. It is close to Abuja in the state of Nassarawa.

Interesting Snake Facts You Should Know

According to Discover Deadly, the following are interesting facts about snakes;

Other Interesting Facts About Snakes

How To Start Snake Farming Business

Here are steps on how to start snake farming business:

1. Learn what is legally required

Snake farming may be lawful or prohibited where you live. Therefore, you must conduct thorough investigation to ascertain that it is completely legal where you are. The legality is typically a state by state issue rather than a national one. While it might be permitted in one state, it might not be in another. It will probably be unlawful due to the risk in a city with little land. So make sure you find out before you venture into snake farming business, to avoid problems.

A great location is crucial. Think about the surrounding area’s safety before choosing a venue. Therefore, it is recommended to put up in a somewhat remote region to prevent human fatalities. Although snakes only strike back when they feel threatened, they can strike back unintentionally if they are stomped on.

Bringing the snake inside your snake farm should be your next goal. You can hire neighborhood hunters who are skilled at catching snakes. As many different snake species as you can should be sought for, with a focus on the ones that will bring in the most money.

Purchasing snakes from snake sellers is an additional choice. It will depend on your location. In practically every country on the planet, there are snake dealers. You can get some in Nigeria by traveling to the Benin Republic. In some markets, it is highly prevalent.

4. Feed the snakes with recommended meal

There are various types of food that different snakes eat. However, nearly all of them will consume mice. In addition, they eat fish, lizards, frogs, toads, birds, rodents, insects, and eggs.

On average, snakes need to be fed every four weeks and typically consume four mice at once. They favor live food. Give the prey to them alive. The larger snakes, like the python, might need a larger feed.

Look for a veterinarian with experience in snake care. In fact, before deciding to get a snake, you might think about consulting a veterinarian. A veterinarian can assist you in understanding local regulations, selecting a breed that is simpler to keep, and locating a trustworthy breeder for adoption.

If you are keeping your snake in a cage, make sure you can regularly clean it. Due to the fact that snakes must be kept in ideal conditions to avoid any health issues, this will guarantee maximum productivity.

7. Look for the right market your Snake Stock

It’s not too tough to market your snake. It has a significant market all around the world. You should search online for forums that buyers frequently patronize snakes. Additionally, you can write to pharmaceutical corporations directly.

Be sure to include the fashion industries. Among other things, belts, jackets, shoes, and bags are made from snakeskin. Speak with them.

Another approach is to keep an eye out for eateries that sell snake meal and supply them.

Overall, the pharmaceutical industry is your best wager because it pays you most! The need is great.

Snake farming is incredibly profitable, but it’s also very dangerous. As a result, make sure you take the appropriate safety measures to prevent tragic incidents.

Please make sure you have access to anti-venom. There should be an anti-venom for each type of snake you have.

To lessen the effects of bites, wear gloves and boots when working in your snake farm.

Keep kids away from the snake farm.

Due to the small amount of people who venture into it, the snake farming business is incredibly lucrative and may make anyone wealthy. It is dangerous and only suitable for fearless business-people.

How are snakes helpful for farmers?

Their diets of rats, mice, and insects like aphids, beetles, and slugs make them better than any pesticide you could put in your fields.

What do snakes need?

Although each breed has different needs, the following general rules apply to all:

How long can snakes go without food?

Snakes can generally last around two months without food, however, wild snakes can go without fresh water for months or even weeks.

What’s the most poisonous snake on earth?

What do you call a snake farm?

A herpetarium which specializes in snakes is an ophidiarium or serpentarium, which are more common as stand-alone entities also known as snake farms.

How often do you feed a snake?

How do you know if a snake is hungry?

Snakes will start prowling their enclosure and their tongue flicks will increase in frequency and number.

Which snake has no anti venom?

The Sind Krait. It has no effective anti-venom to treat its bite

What are snake houses called?

A snake’s home is called a nest or a burrow depending on the particular type of snake. A nest represents the home of a snake that lives alone. A den is a home for snakes that live communally.

What is the color of snake poison?

Snake venom is a white or yellow-colored liquid

What happens if you overfeed a snake? 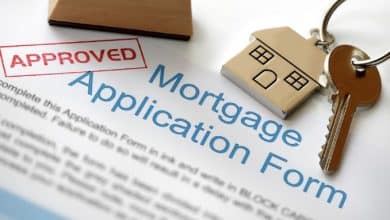 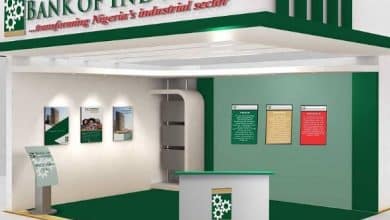 Get Loans From The Federal Mortgage Bank Of Nigeria (FMBN) 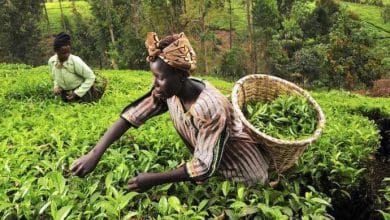 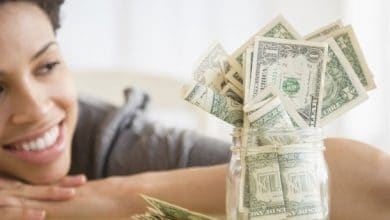 How Make Money Online in Nigeria 2022