We’ll talk about the best military schools for girls all over the world in this article. You can be a lady in the military since national security has evolved beyond strength and now requires expertise in areas such as technology, coordination, and detective tasks.

Military schools are boarding schools run by the military with the primary goal of instilling discipline and hard work in a classroom atmosphere. You may want to explore how to join the army.

Why Enroll In A Military School?

There are free military schools, but they are only those that are part of the public school system and are owned by the government.

The cost of military schools varies depending on the school and the state in which it is located. According to the standards, military school tuition costs are determined by the institution’s reputation and location. Military education costs between $30,000 and $40,000 per year on average.

The following is a list of Military Schools for Girls from around the world:

This military academy is a mixed secondary school based in the Richmond City School District. The academy was founded in 1980 and is the United States’ first public military school. The school accepts 300 students in grades 6 through 12. Franklin Military Academy follows a military-style curriculum to prepare pupils for academic and professional success after graduation. The school has won honors for excellence in a variety of categories, including best high school.

This is one of the girl’s military schools. The academy is open to grade 6-12 PG students and has a total of 120 students. The Massanutten Military Academy is a day and boarding school located in Virginia’s Shenandoah Valley. The Massanutten Military Academy has a strong history of assisting students in achieving their goals. Aside from the military structure, the school emphasizes character development and academic performance.

This military institution is a public high school that offers a diverse range of career opportunities. It is also one of the world’s military schools for females. Female students in grades 9-12 are admitted to the academy. JROTC provides extensive instruction to students at Kenosha Military Academy. Students at the academy take courses supported by the US Army for four years. Typically, these courses are aimed to teach students about cooperation, leadership, and security systems.

This institute is a mixed preparatory school for students in grades 6 to 12 that is located in the Texas Hill Country in the state of TMI. Its illustrious history dates back to 1893, when the Episcopal Diocese of West Texas established the institute, which has since developed to become an excellent academic community.

Since 1892, it has been a privately owned, military-based private study center. The School is open to students in grades 6 through 12 and has about 370 students. It is located in Front Royal, Virginia and is one of the Military Schools for Girls. The academy is around 69 miles from Washington, DC, and is connected on two levels.

is a component of Texas A&M University Galveston and is one of the world’s military schools for girls. Female Undergraduates pursuing a degree in Maritime or Maritime-related Courses are welcome to apply to the School, which has over 50,000 students.

Benefits Of Attending A Military School

You may want to explore jobs in the marine corps 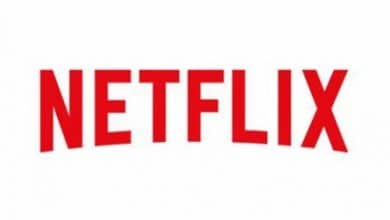 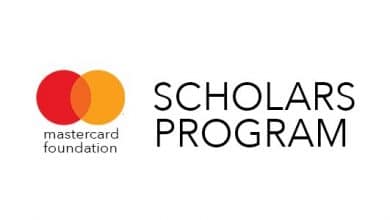 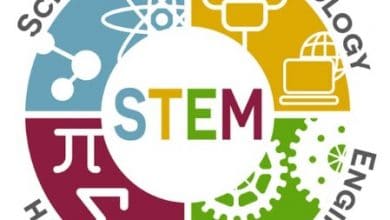 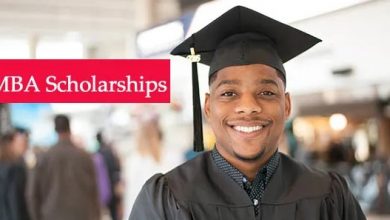