How To Join The US Military, is a major concern among those who desire to get enlisted in the United State Military.

How To Join The US Military

If you are not a US citizen, you must first lawfully and permanently come to the United States through conventional immigration procedures and quotas, establish a residency, and then (if you fulfill the other qualifying conditions) apply for enrollment at a military recruiter’s office. See how to enter the US

US Military Enlistment Standards For Citizens

Citizens of the United States, including residents of Guam, Puerto Rico, the United States Virgin Islands, the Northern Mariana Islands, American Samoa, the Federated States of Micronesia, and the Marshall Islands, are qualified to join the military. Learn the guidelines for working in the USA.

US Military Enlistment Standards For Non-Citizens

Enlistment is not open to all lawful immigrants. Applicants who have lived in countries that are considered hostile to US interests must get a waiver. For the most up-to-date list of nations considered hostile to US interests, check with your local recruiter. Russia, Iran, North Korea, and China are usually at the top of the list, and there are others as well. You may want to explore Army jobs for Non U.S citizens.

Are Non Citizens Careers Restricted In The US Military?

Non-citizens are allowed to enlist in the US military, but their career options are severely limited. Non-U.S. citizens are not eligible for security clearances under DOD rules. As a result, non-citizens who join the military in the United States will be confined to occupations that do not require a security check.

Many immigrants, for example, who want to work as Intelligence Specialists or in the U.S military’s special operations are unable to undergo advanced training until their citizenship is authorized. This might take a few years while you work in another position that is available to immigrants.

Why Should I Join The US Military?

Military service gives you the chance to perform something useful as you evaluate your life’s interests and goals. More than 700 bases and other sites are maintained by the US military in more than 60 countries. As a result, a career in the army might take you across the country and throughout the globe.

How Do I Become A Citizen While Serving In The US Military?

If you are a member of the United States Armed Forces and want to become a citizen, you may be qualified to petition for citizenship under the Immigration and Nationality Act’s special provisions.

The United States Citizenship and Immigration Services (USCIS), has developed a simplified process for military members who are on current service or have just been released. Non-citizens can apply to become U.S citizens via the established simplified process.

Each military facility should have a specified point of contact. This contact should be able to process your application and certify your request for Military or Naval Service Certification (N-426). You should find out who this person is through your chain of command. This will ensure that your application package receives full attention. You may want to learn how to find a good immigration lawyer. 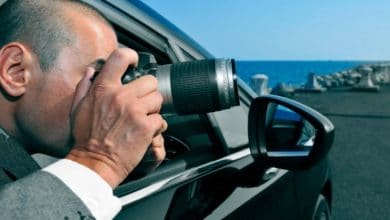 Work As A Private Investigator 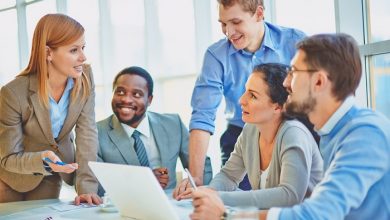 Work In The US As An HR Practitioner 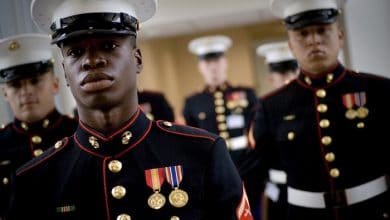 Jobs for Non-Citizens in the Marine Corps 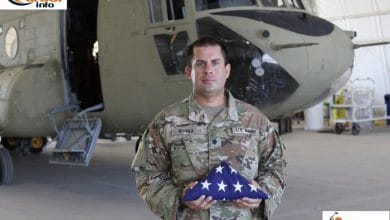