Why A Catholic Education

Catholic schools and universities are excellent options for students looking for a high-quality, low-cost education in the United States. Catholic colleges and universities are routinely listed as “Best Buy” institutions by U.S. News & World Report, while the Templeton Foundation continually recognizes Catholic schools as “Character-Building Schools.” Furthermore, Catholic institutions of higher learning had greater baccalaureate degree achievement rates than any other sector of higher education.

In general, the schools and universities take pleasure in their contribution to the community. Some provide unique volunteer opportunities, while others make community service a graduation requirement.

Other Benefits For Opting For A Catholic School

Whatever you choose to study in the US, there will be a Catholic school that can accommodate you. Five medical schools, 28 law schools, 25 engineering schools, 128 nursing schools, 163 schools of education, 14 women’s colleges, and two aviation programs are among Catholic higher education institutions in the United States. These schools range in size from fewer than 1,000 to more than 20,000 pupils.

Is it necessary for me to be a practicing Catholic to apply?

Despite the fact that Catholic schools enroll around 65 percent of undergraduate students, they, like other religious schools in the US, bring people from all walks of life and beliefs together. In fact, these schools enroll a larger percentage of minority students than four-year public universities or other private colleges. If you choose to attend a Catholic university in the United States, you will be exposed to a wide range of new cultures and experiences.

You may want to explore U.S scholarships for international students. 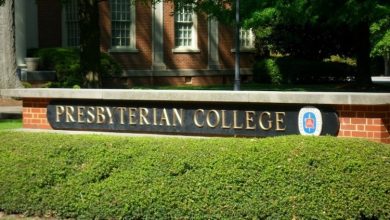 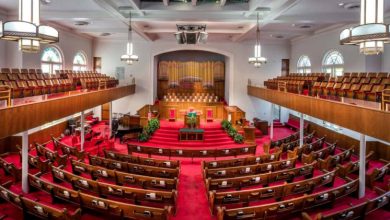 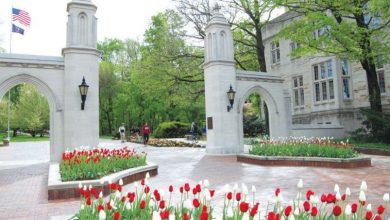