In South Africa, there are eight medical schools. Because the nation was formerly a British colony, most of the schools use the British undergraduate system of education, with students being admitted directly from high school into a six- or five-year degree.

Related: How to become a nurse in South Africa

Why Study Medicine In South Africa?

Medical students from all over the world travel to South Africa to obtain practical experience at the country’s many teaching hospitals and rural clinics, in addition to the fact that the country’s medical schools are famous.

So recently, medical schools in South Africa have focused only on producing gold-level medical professionals with all of the required skills and knowledge for national and international service.

What is the average time it takes to become a medical specialist?

It takes around five to seven years of medical school study to become a specialist. The independent Colleges of Medicine in South Africa may award the specialised qualification as a Fellowship (CMSA). Higher diplomas are also available from medical schools and the CMSA in a variety of fields.

How Can I Fund To Study In South Africa?

Below is a list of Medical Schools in South Africa for your review.

According to the QS World University rating, the University of Cape Town is one of Africa’s best medical schools, and it is the first to be listed in the top 50 universities in the world for Medicine. The school, which was founded in 1829, was South Africa’s first college, making it the country’s oldest higher education institution.

It has been named the best medical school in South Africa, with a lengthy history of achievements in medical education and research, including the world’s first successful heart transplant in 1967.

In terms of research, the institution boasts a century of distinction in medical education. The University of the Witwatersrand was the first South African medical institution to undertake a successful corneal transplant. The university also assisted in the establishment of South Africa’s first dentistry hospital and school. The school has gained international prominence as a result of these excellent scientific achievements.

How can I apply for a place at Wits Parktown Health Sciences?

If you want to study medicine at Wits, you can do it in one of two ways, depending on whether you are a domestic or overseas student. The first option is to enroll as a first-year student following high school graduation. The alternative option is to enroll as a third-year student in their Graduate Entry Medical Program, which reduces medical school to only four years. Wits University, has produced a number of high-performing doctors in South Africa and around the world.

Also Read: How to become an auxiliary nurse

The institution, which was established in 1955, takes pride in having the best research output per academic staff as well as the highest student success rate.

The university is renowned as one of the most prestigious medical schools in South Africa, with thousands of students enrolled since its inception. Admission is available to international students as well as South African indigenous students.

Their research focus of the school includes

4. UP School of Medicine

The University of Pretoria School of Medicine is not just one of South Africa’s best medical schools, but it also employs a modern problem-oriented curriculum for its medical programs, which is outcome-based and focuses on bodily parts and systems.

Their medical education is built around a community-based approach to preparing students for clinical practice in any setting.

The following degrees are available via the University of Pretoria School of Medicine:

UKZN is one of the best schools in South Africa in medicine and other fields. Many foreign students, notably those from Cuba, have access to the university’s Decentralized Clinical Training Platform.

This university was established on January 1, 2015, in Pretoria North, Gauteng Province, South Africa. It was once known as the Medical University of South Africa (MEDUNSA) and then as a University of Limpopo campus. Sefako Makgatho, the head of the African National Congress (ANC) in South Africa, was the inspiration for the name.

The university maintains a museum with embalmed specimens, osteology material, and plastinated specimens that students and teachers can utilize as study aids. The school now offers the following field-specific training in Anatomy and Cell Morphology: applied and comparative anatomy, histology, biological embryology, and anthropology.

The Faculty of Health Sciences provides a high-quality healthcare service in South Africa to meet a variety of health-care demands, taking into account the following components:

Walter Sisulu University (WSU) was established in 1985 at the University of Transkei (UNITRA) with the goal of providing doctors with the information, professional attitudes, and clinical abilities necessary to deliver effective health care in rural South African communities.

Walter Sisulu University (WSU) however prides itself to become first Faculty of Health Sciences in South Africa to:

How To Apply To Medical Schools In South Africa

While the information here is not all there is to know about the Medical schools mentioned, it is rather advisable to visit the respective websites of these medical schools in South Africa to read more on their admission requirements as well as other necessary information that will aid you in your choice of school.

I hope that this post broadens your horizons as an overseas student considering studying medicine in South Africa, since it is intended to guide your decision-making.

You may want to explore top German Universities to study medicine 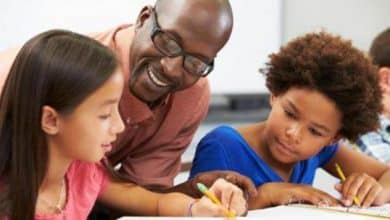 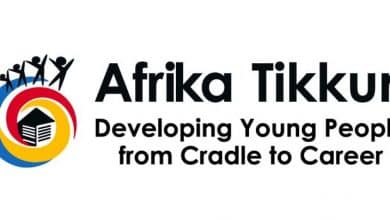 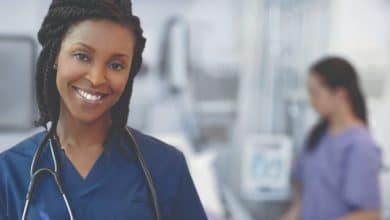 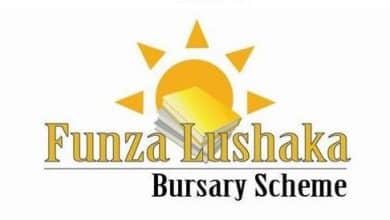