Work In Canadian Film Industry is available to eligible aspirants. Look no further than Canada if you want to pursue your dreams of working in a vibrant, rapidly growing film industry. One of the best countries in the world to launch a film career is Canada. With a significant domestic film industry, one of the most important international film festivals, and some of the largest productions taking place within its borders, Canada is the ideal location for gaining the expertise and connections needed to advance your film career.

Three main provinces in Canada, account for the majority of film  production. These are British Columbia, Ontario, and Quebec. We’ve analyzed each of these three centers to see what chances they might bring you in getting a job in Canada’s film industry

Best Provinces To Work In The Canadian Film Industry

The Toronto International Film Festival (TIFF), one of the biggest film festivals in the world, is held in Ontario, which is primarily regarded as the heart of Canada’s film industry. One of the top 5 film industries in North America and the most illustrious production companies in Canada are located in Toronto. As a significant number of Hollywood’s major movies are produced in Canada because it is far less expensive and more convenient than filming in the United States, there are many and profitable positions in the film business in Ontario.

Although Ontario has a sizable film industry, it is not the only Canadian province with a thriving film industry.

A significant chunk of Canada’s film industry is located in Quebec. The vast bulk of Canada’s French-language media originates in Quebec, which is home to the majority of the country’s French-speaking citizens. Since Montreal is the hub of Quebec’s film industry, several of Canada’s most adored directors, including Dune director Denis Villeneuve, are Quebecers.

As the film industry expands significantly, thanks to big production companies like Telefilm Canada and Entertainment One, there are many positions available in Montreal.

How Can I Get a Job In Canada’s Film Industry?

Getting a job in Canada‘s film industry is pretty easy. The industry needs workers. Like the rest of Canada, there are a lot of unfilled positions in the industry as a result of the aging population and the rapidly growing sector. The following list includes some of the professionals in the Canadian film business that are in great demand:

What is the best way to apply for a job in Canadian Film industry?

The best way to apply for a job in Canada’s film industry from outside Canada is online. The leading websites for Canadian film employment are listed below.

However, much like other film industries, the Canadian film industry frequently hires people based on their networks, so it may be more successful for you to apply in person by building relationships there.

How can I apply for a work visa for Canada’s film industry?

Possessing a full-time employment offer makes obtaining a work permit in Canada quite simple. Here is a comprehensive guide to making sure you are eligible and the application procedure.

How can I go to Canada without a job offer to work in the Canadian film industry?

Without a permanent employment offer, there are other methods to enter Canada, each with its own procedure and needs. This piece explains how to become a permanent resident of Canada without a job offer.

How can I study at one of Canada’s film schools?

The most crucial thing is to make sure you satisfy all the requirements for admission to the institution of your choice. If you are approved, you will then require a Canadian study permit in order to be able to enroll in classes there.

With some of the most important filmmaking centres in North America and a ton of opportunities for international employees to gain recognition, Canada is a terrific destination for your film career to flourish. You have the chance to work with some of the most talented individuals in the industry whether you’re looking for film industry careers in Montreal, Toronto, or Vancouver. 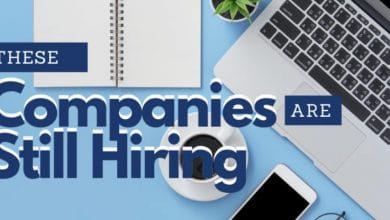 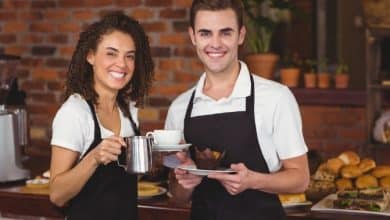 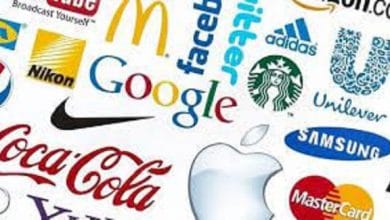 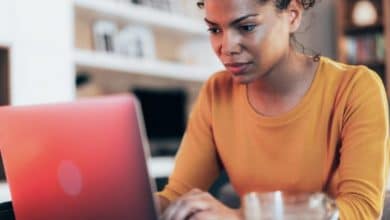